A small city with a big reputation, Wellington is famous for being NZ’s constitutional and cultural capital. It is infamous for its weather, particularly the gale-force wind that barrels through.

The city is compact and interesting, nestled between a dramatic harbour and bush clad hills. Downtown Wellington is ideally explored on foot. Made up of four quarters, each with their own distinct mix of shopping, cafes, transport, accommodation. Wellington’s intense urban experience is unrivalled in the country.

Cruise down Cuba Street and visit the hipsters, artists and lovers of vintage. Cuba Street is a bohemian haven with some of the city’s most colourful shops, bars and cafes. Street entertainers might play percussive guitar, put on a marionette show, or play with fire. Hit the waterfront on foot and spend a pleasant morning or afternoon exploring, with plenty of things to do for adults and kids.

Hundreds of millions of dollars have been spent here on waterfront developments over the past ten years. Key historic buildings have been gracefully resurrected as popular seaside restaurants, like Shed 5 and Dockside, as well as apartments and the Museum of Wellington City and Sea, which is housed in the old Bond Store.

The national museum of New Zealand, Te Papa is located on the waterfront and is fascinating and fun for curious minds of any age. The exhibits are innovative and interactive, telling stories of New Zealand’s unique geological, biological, cultural and social history in new and exciting ways. By the way – their school holiday activities and special exhibits are a hit among all ages, grandparents to kids!

The Cable Car is a Wellington icon. It runs from Lambton Quay up to Kelburn, where at the top there’s a lookout, the Cable Car Museum, and Space Place at Carter Observatory. With interactive displays, a state of the art digital planetarium and historic telescopes, it’s a virtual voyage to the stars. Afterwards, wander down through 26 acres of the Botanic Gardens, native bush and lawn areas to historical Thorndon – New Zealand’s oldest suburb. Or, take in the 360 degree panoramas of

Wellington city, harbour and the Cook Strait from the top of Mount Victoria. Drive, catch a bus or walk up via the green belt to the summit. Wellington City and region are home to numerous scenic mountain biking tracks with plenty to see and things to do.

Ethnically diverse, creative and full of character (and characters), there is never a dull moment in Newton and is a south Wellington melting pot. Newton is also home to Wellington Zoo, so you might even be able to boast a lion, tiger or monkey among your neighbours.

Get behind the scenes glimpse into the imagination and artistry behind some of the world’s most spectacular movies at the Weta Cave mini-museum, right there where the special effects wizardry happens. Or put yourself in the picture with at The Lord of the Rings location tour.

Porirua is just 20 minutes north of Wellington. It’s the home of Pataka Art Museum, a popular and diverse museum and art gallery. Porirua completely surrounds Te Awarua-o-Porirua Harbour, which is a popular spot for windsurfing, waterskiing and jet skiing. Iconic Aotea Lagoon is ideal for family picnics with a children’s adventure playground, Adrenalin Forest for high wire challenges, and there are several popular beaches for safe family swimming.

Northwest of Wellington there’s a life that’s a world away from city living on the Kapiti Coast. Kapiti Island Nature Reserve is one of the more accessible nature reserves in New Zealand. Visitors can easily arrange a landing permit and launch transport using one of the licensed launch services. Enjoy sea kayaking, diving and boating in the Kapiti Island Marine Reserve areas.

Add to that the picturesque townships of Petone and Eastbourne, and bustling collection of art galleries, cafes and restaurants – all just a short 15-minute drive from Wellington The area also has an ancient history that includes New Zealand’s first organised settlement and Maori mythology of taniwha.

Karori is close enough for an easy commute to the city, but far enough away that you feel you have escaped. For those with a passion for the outdoors, Karori is littered with mountain bike tracks, and hiking and walking trails, and the reward is spectacular views of the city and surrounds.

WELLINGTON - Activities and Other Stuff 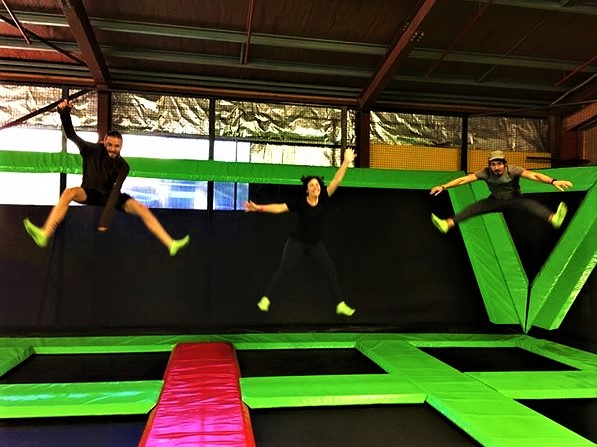 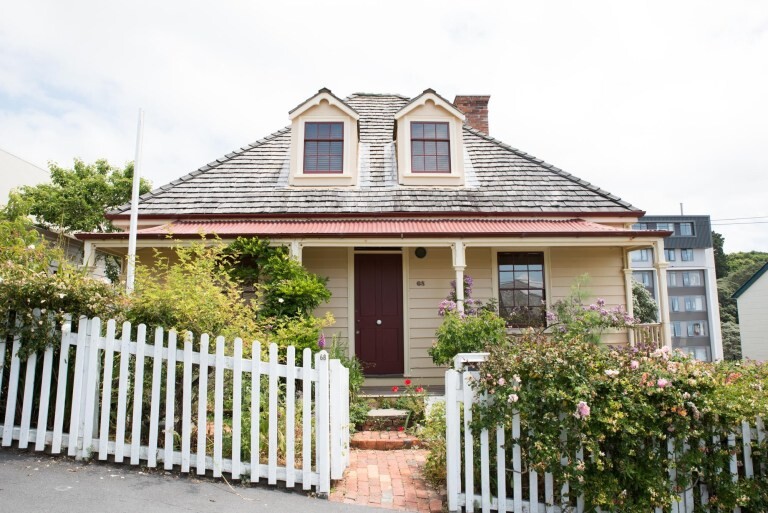 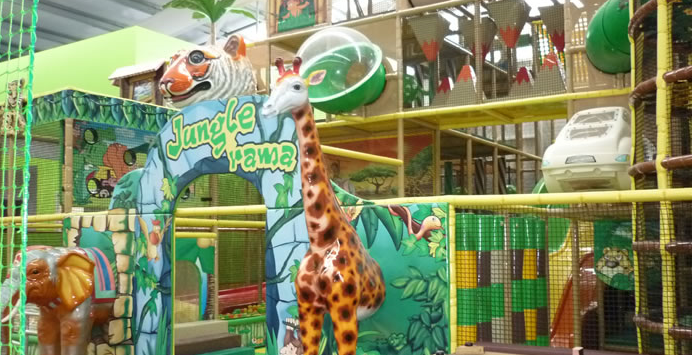 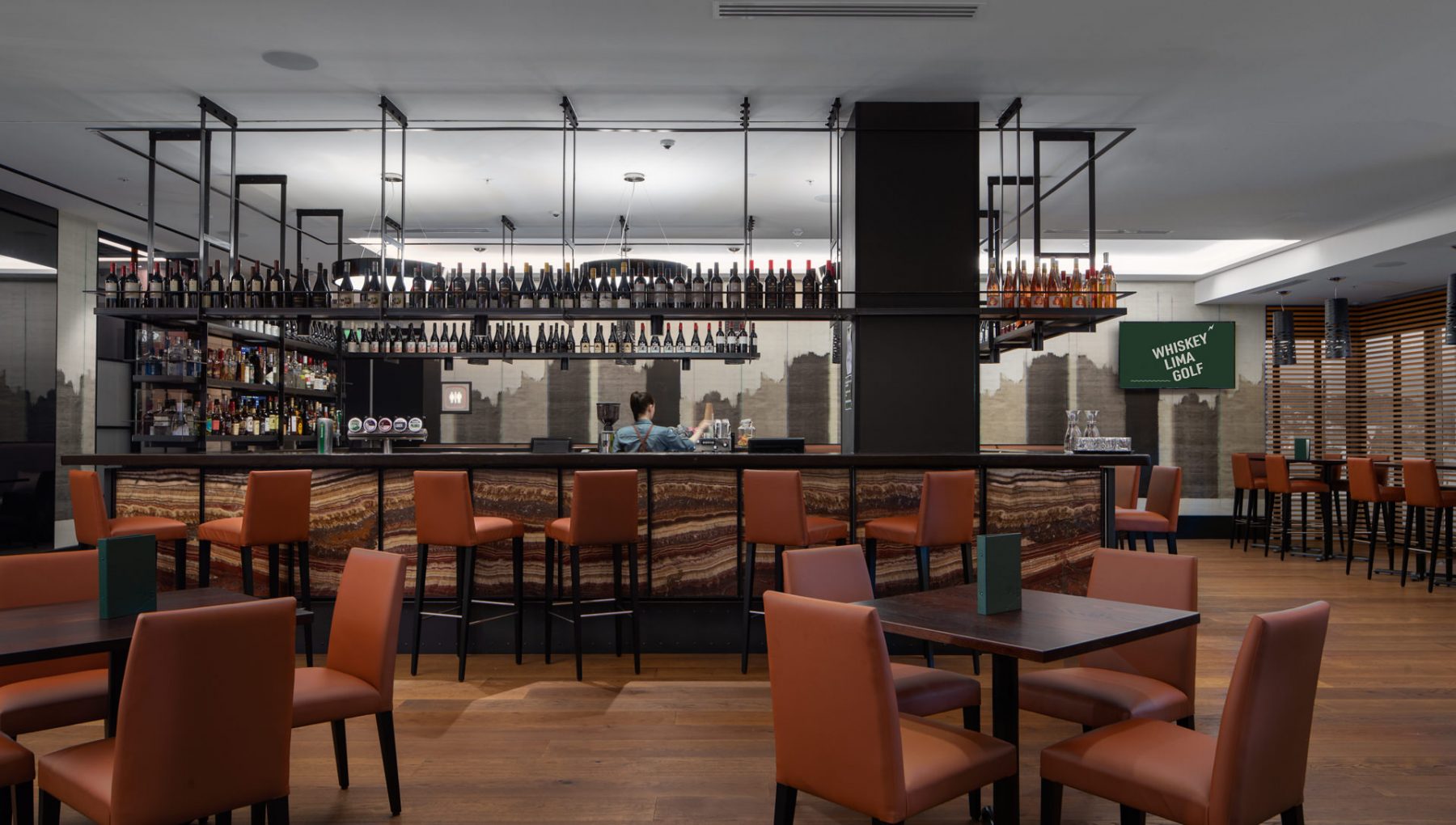 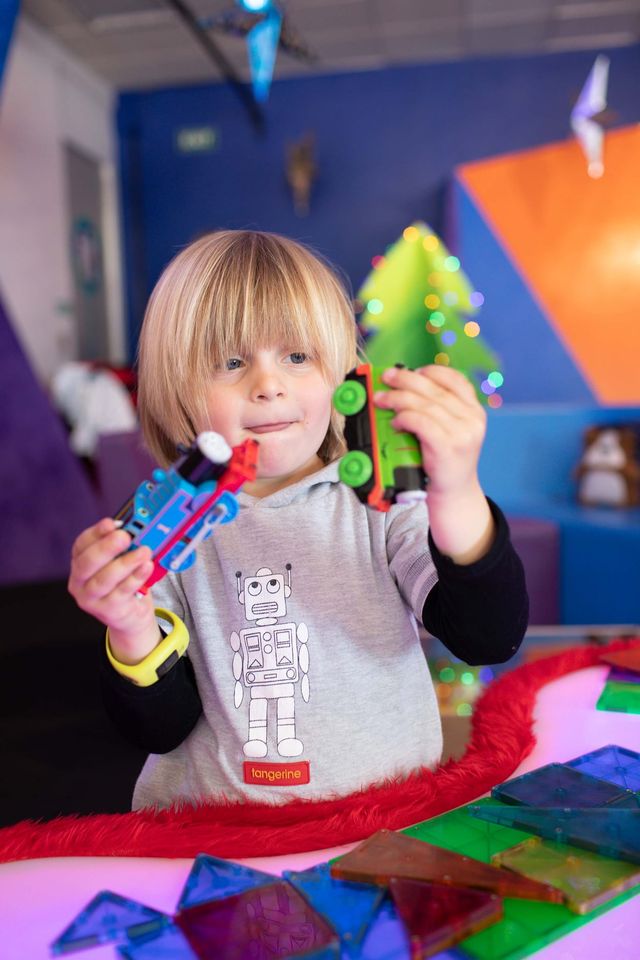 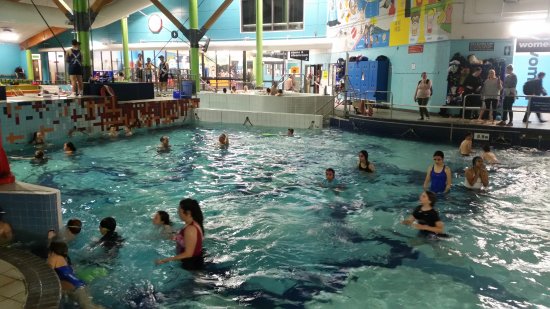