Things to do with kids in
THE BAY OF PLENTY

Bay When James Cook arrived in 1769, he anchored off a great bay ‘full of plantations and villages’ that was, he noted ‘a bay of plenty’. The Bay of Plenty, New Zealand, is no less plentiful today.  The Bay of Plenty is the fifth-most populous region in New Zealand, accounting for 6.3% of the national population.

It covers the area from the Coromandel Peninsula to Cape Runaway in the east.

The Bay of Plenty is a popular holiday destination due to the warm and sunny summer climate and public beaches.

Around Tauranga are hectares of orchards and gardens producing everything from kiwifruit and citrus fruit to avocados. Add to this bounty the local craft beer and the plentiful fresh seafood and you just know that this is a place where you will dine well.

Mount Maunganui, a short distance from Tauranga, has spectacular beaches which are a magnet for surfers all year round and voted New Zealand’s best by TripAdvisor. For the adventurous, there’s skydiving and for those keener on terra firma, blokarting (small land yachts) will blow the cobwebs away.  Whale watching has become a popular attraction as the number of whales such as blue whales and humpback whales migrating into bay waters began to recover.

THE BAY OF PLENTY - Activities and Other Stuff 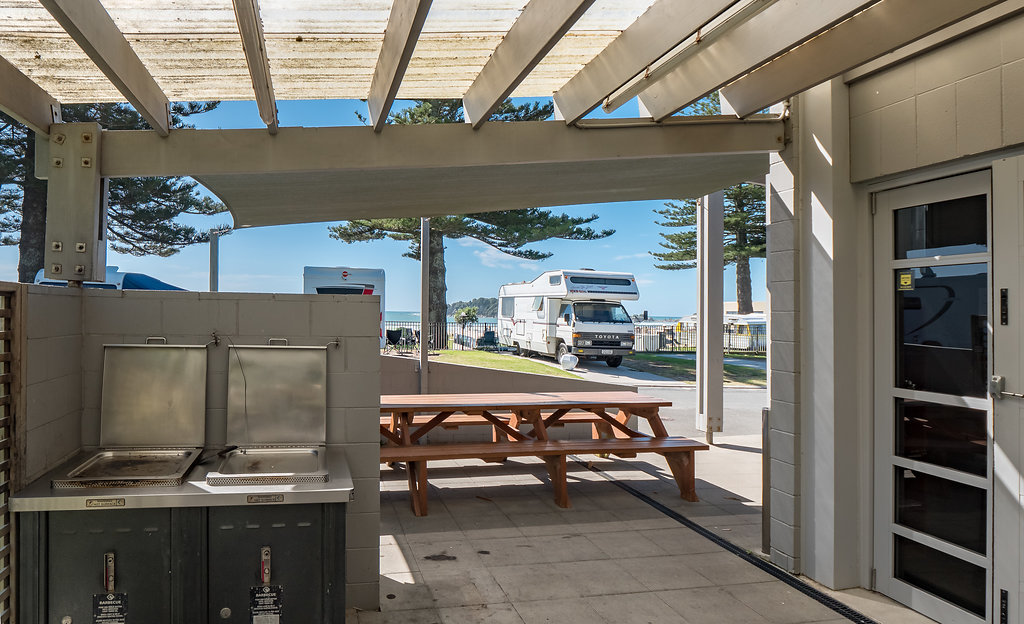 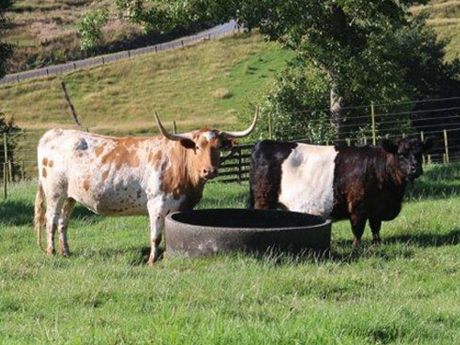 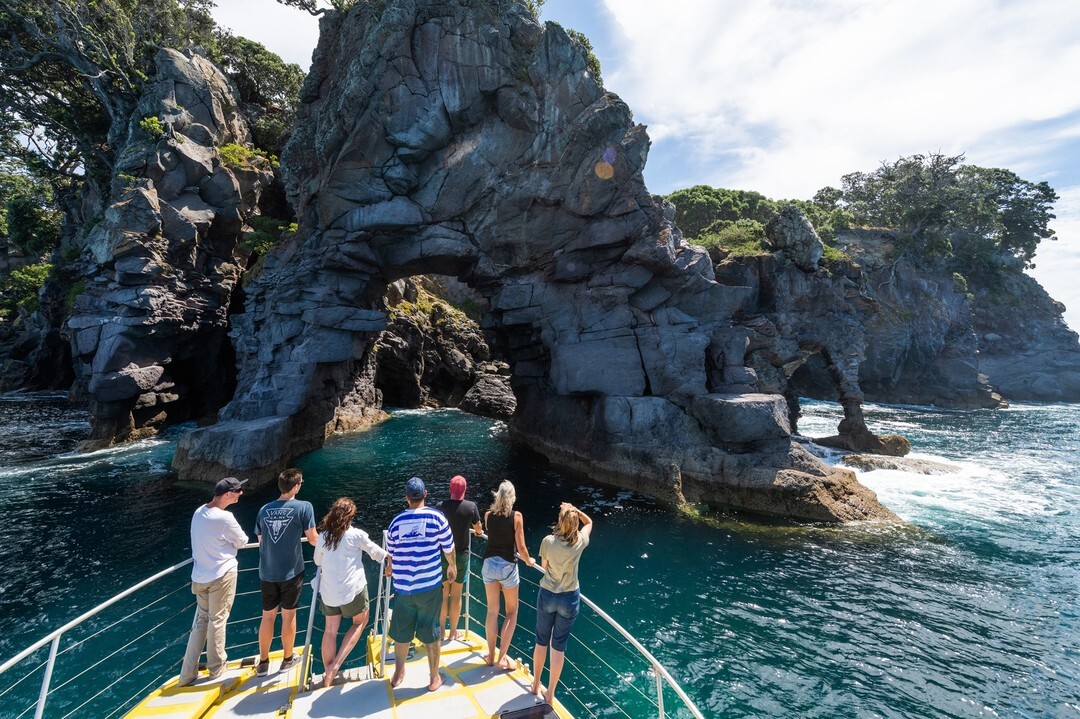 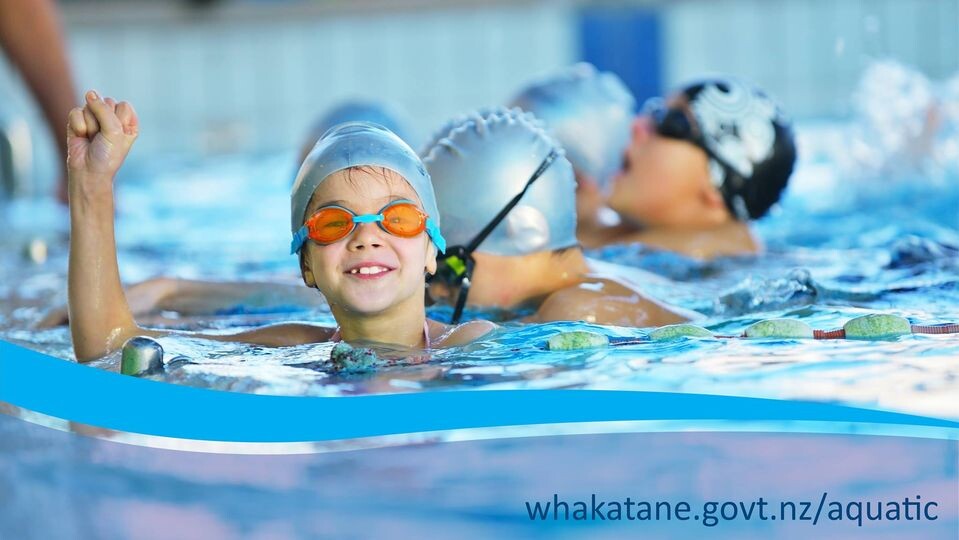 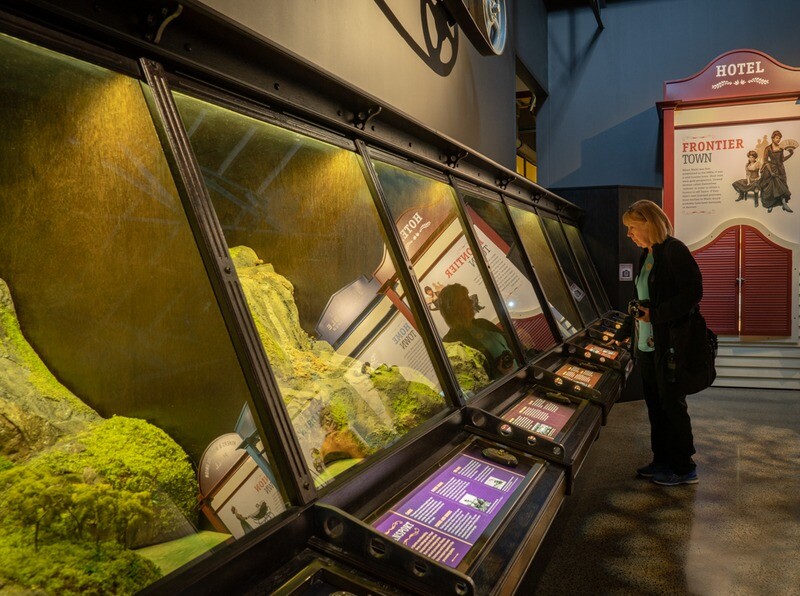